Mixed-use developments cater for the growing desire and need for convenient, appealing and sustainable areas where people can live, work and play.  ORIGIN has been involved in developing assets that incorporate residential accommodation, retail and commercial space.  In addition, recreational and entertainment activities are considered whilst facilitating easy access to transport.

The project encompassed a new façade to all elevations of the building, and the pinning back of the existing pre-cast façade which had reached its life span. A new spire was erected on top of the building which allowed the building to boast itself as the highest building in Sandton when erected. All vertical circulation was replaced in its entirety, boasting 8 new lifts servicing all 22 floors. The process of replacing the lifts in the continued live environment created its own challenges which were met head-on, and seamless operation and trade of the building continued. In addition, a new pedestrian street entrance was created off 5th Avenue, which was historically a parkade servicing the building. Parkade slabs were removed to create the new multi-volume entrance atrium to receive visitors and tenants to the building, which creates a tight, new security perimeter to the building, and at the same time linking the asset to Sandton City and Nelson Mandela Square via a new set of escalators and a scenic lift. The project was successfully delivered without any loss of trade and negative impact on the existing live environment. 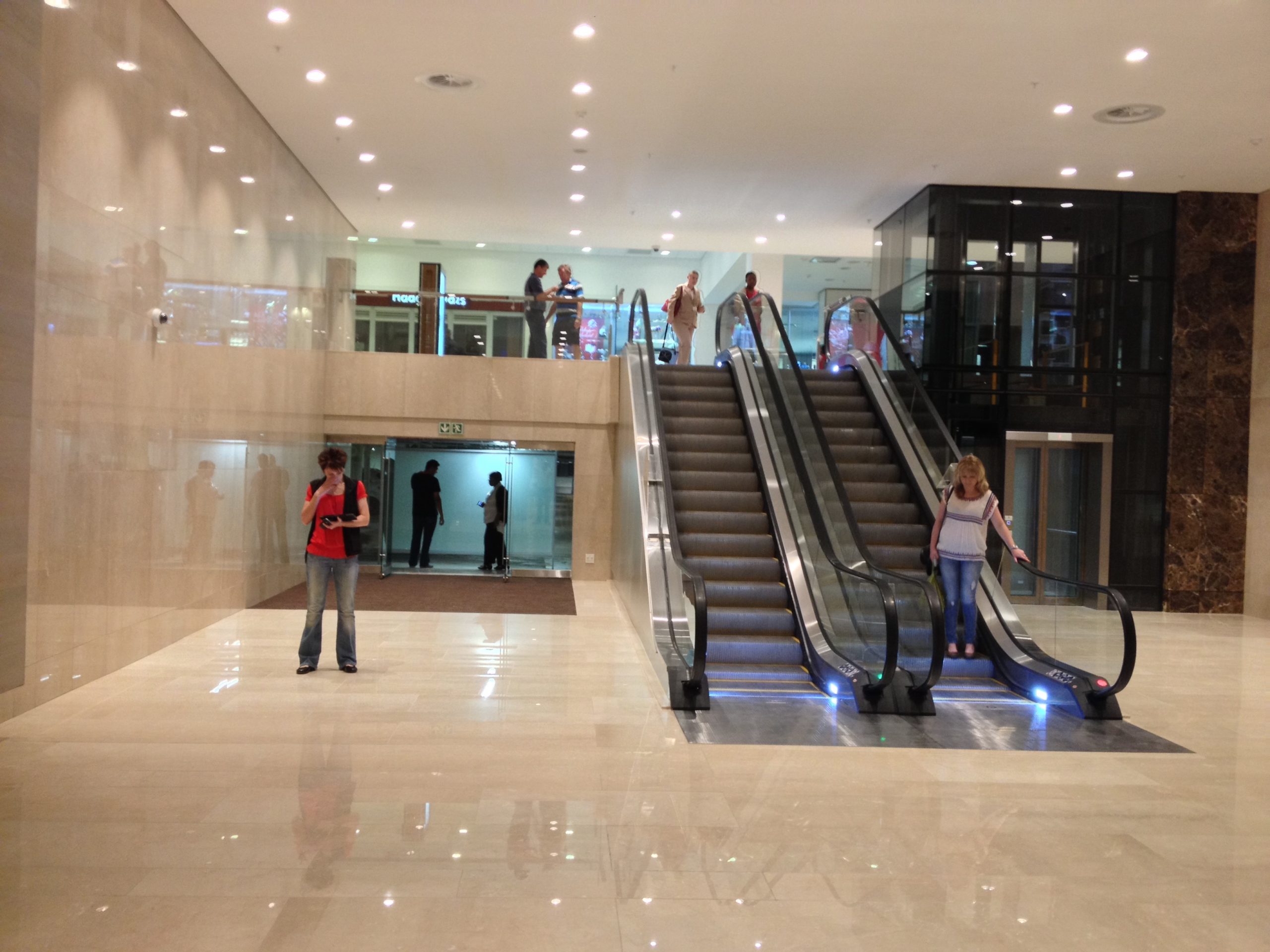 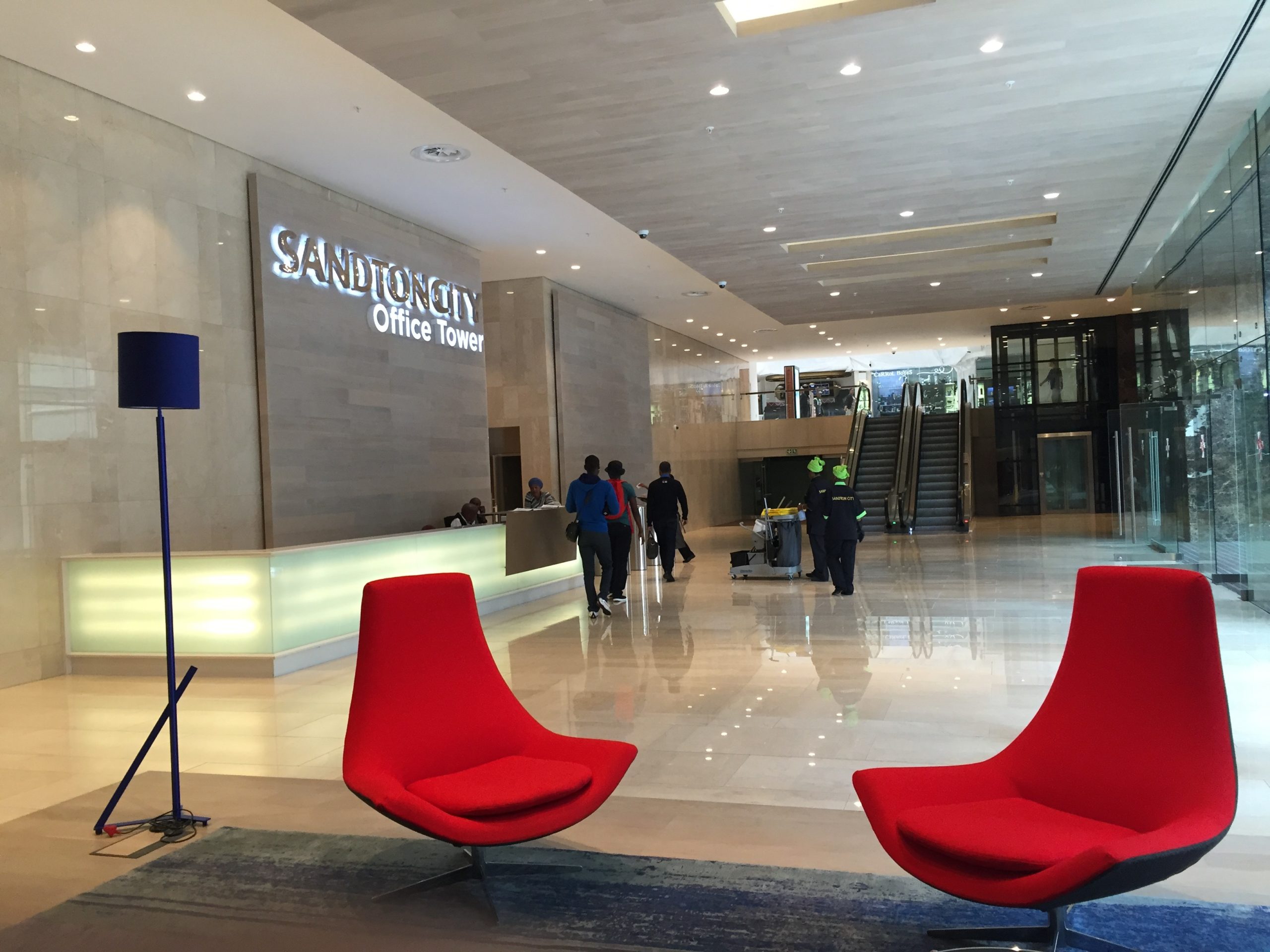